Overview:"Who is the Queen of Soul?" 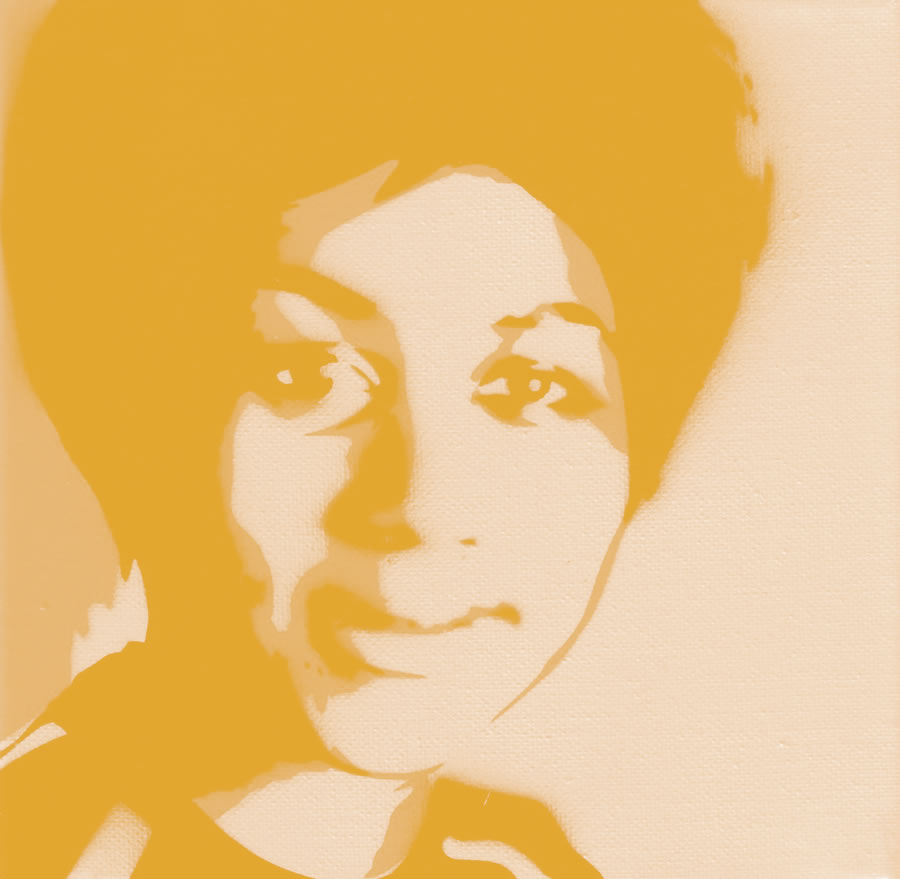 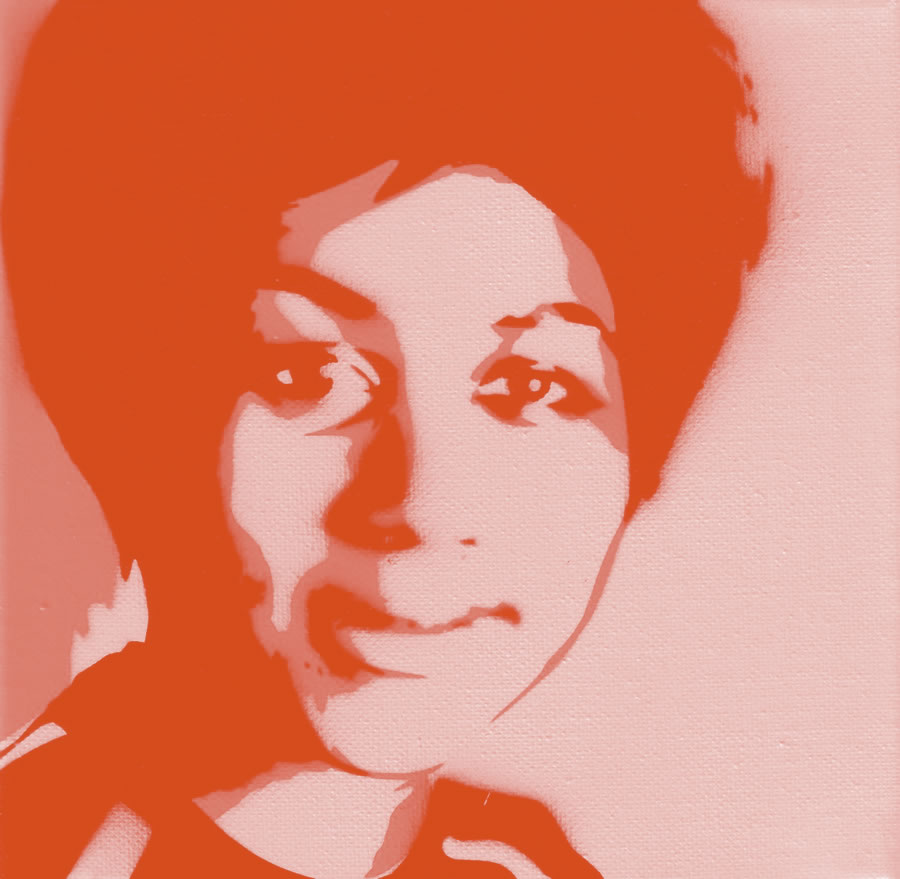 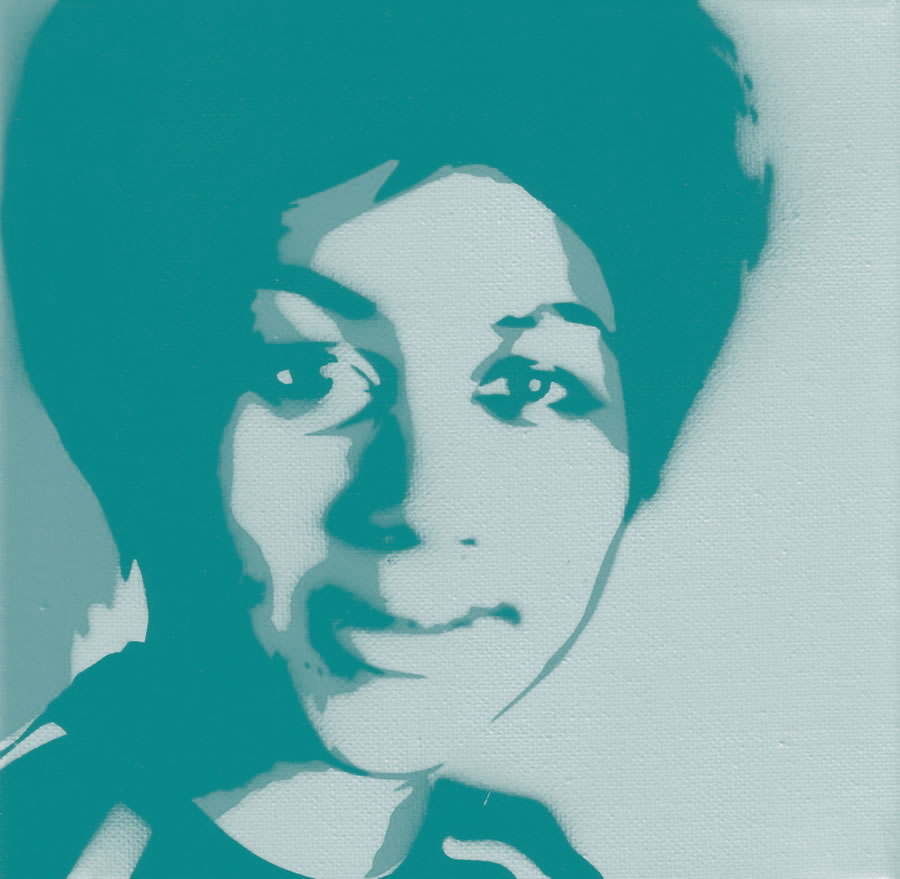 “Being the Queen is not all about singing, and being a diva is not all about singing. It has much to do with your service to people. And your social contributions to your community and your civic contributions as well.” –The Queen of Soul “Who is the Queen of Soul?” Well, in March 25, 192 in Memphis, Tennessee an African-American queen was born. Now, this woman today is not a real queen, meaning she was not born into a royal family. But, people today around the global see her as one for this woman has the gift of music and song in her heart. This woman is Aretha Louise Franklin. Aretha Franklin is one of popular culture icons today. As she is known for her music as a singer, songwriter, and pianist. Aretha Franklin influenced people with her music has someone was an icon for the African-American community. Aretha Franklin was a soul singer of the 1960’s, a symbol of black pride, and one of the most influential voices in the history of popular music, Aretha Franklin brought African-American music to an entirely new audience and that is what changed the game. Soon to go down in history as not just the queen of Soul, but was place into the hall of Rock ‘N Roll. In the era of 1960’s was a period of the counterculture movement. A period in which people were breaking away from society norms and the behavior to the long-held values and norms that people once knew were slowing changing into something new. This was a time political awareness arose, were people such as African-Americans was fighting for civil rights, and people were actively in antiwar movements and trying to get troops home. Meanwhile, as this was taking place, the music industry is changing as African-American singers enter the field and had captured imaginations and dreams for people of color to believe they can do anything if they put their mind and heart to it. Although, it cannot be understated that the 1960’s completely revolutionized music forever. But It was by far the most influential musical decade in modern history. For instance, almost every recording artist of today and since can trace their idols back to the 1960’s. As in the incredible Aretha Franklin. Today, Aretha Franklin and her music such as her album “Lady Soul” was and still consider popular cloture because she was a symbol of “black pride” to African- Americans, she a woman who stood out from the crowd and shined for woman. Who wanted to not be someone wife but have a career path of her own. As well as Aretha had a sound that cannot be classified into a genre. For she sang gospel, Rock’N Roll, and Soul which made her music unique and appropriate to the era of the 1950’s because it was an era were new social norms and values was starting to shape a new society. The legacy that lives on Today: Aretha Franklin 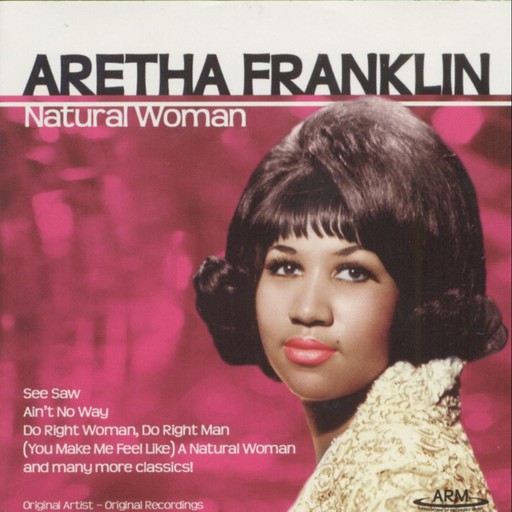 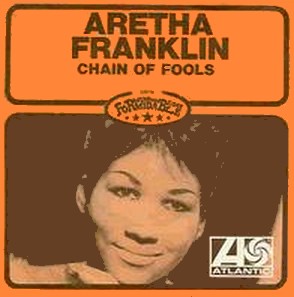 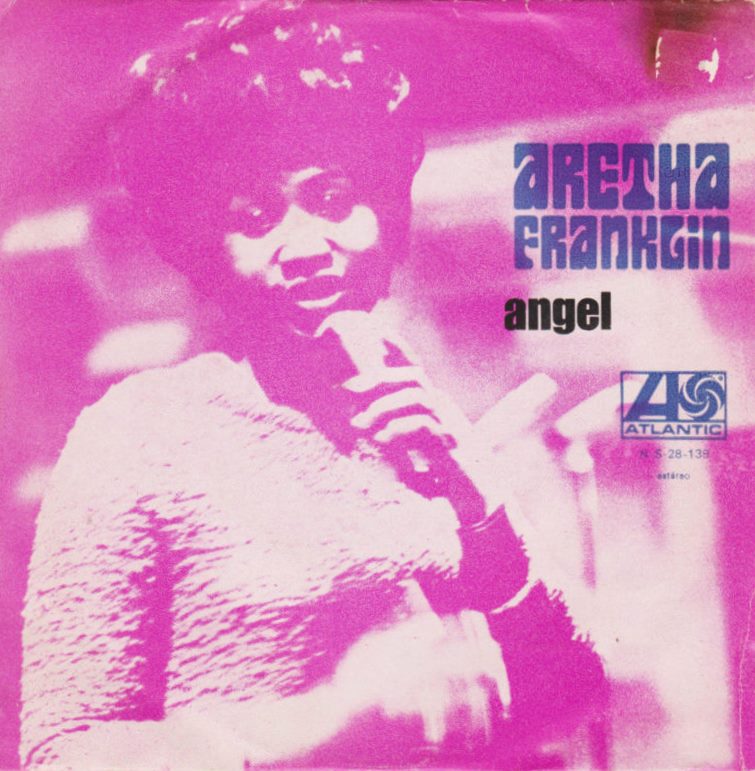 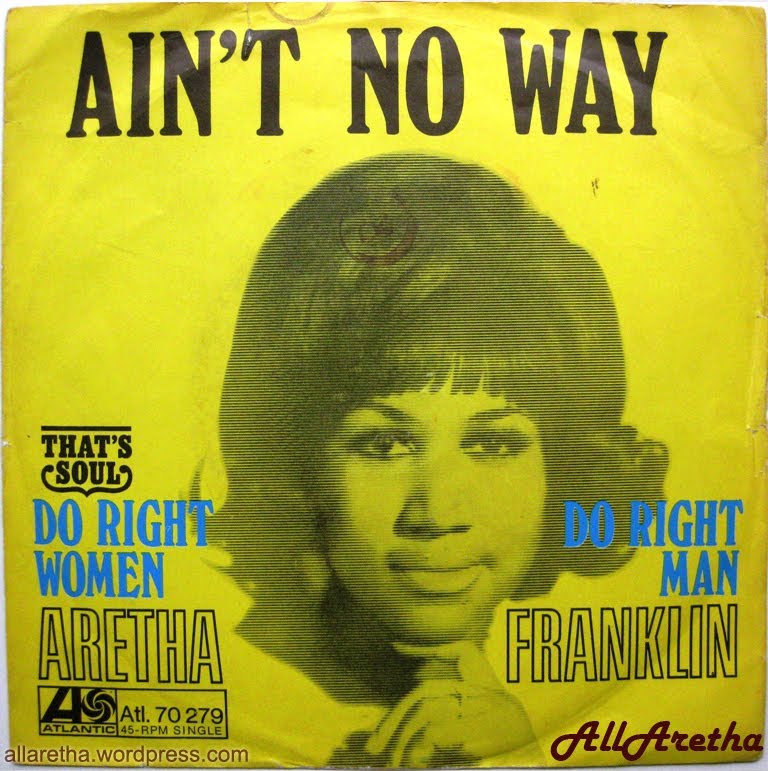 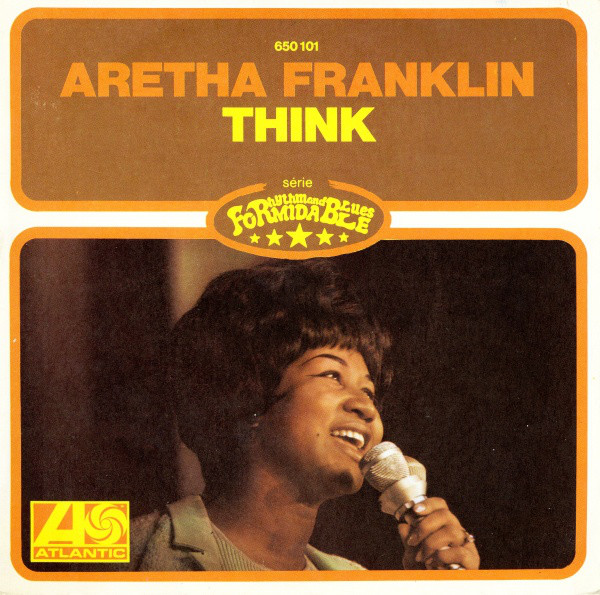 Information on Creator of Site: Angelle A Thomas